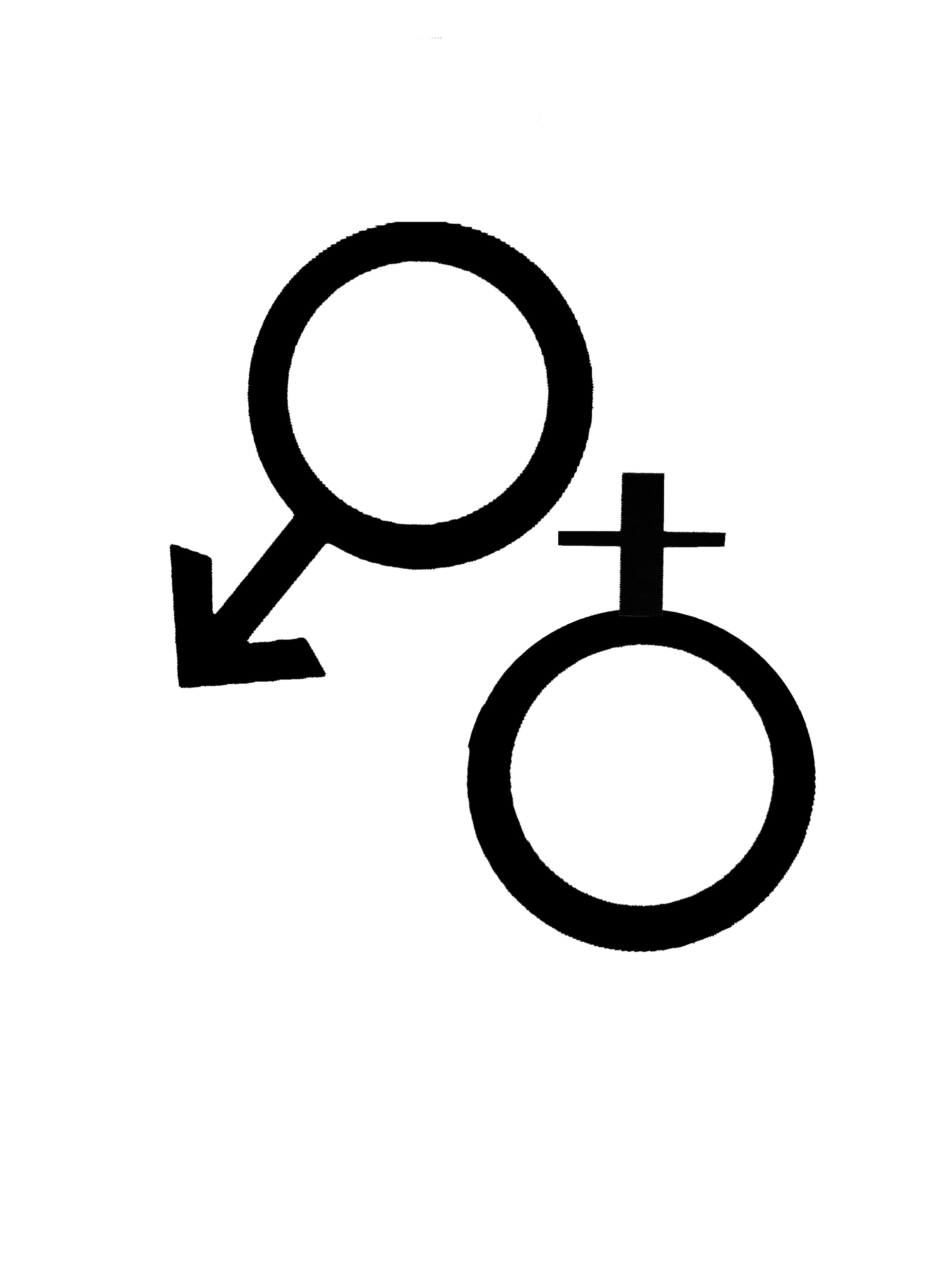 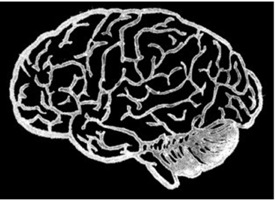 Imagine if you could take a supplement or complete a training program that would allow you to “unleash” the 90% of your brain that you currently don’t use! The truth is we really do use all of our brain. The 10 percent myth has been circulating for a long time. Many self-help gurus like people to think they only use a small capacity of their brain, as it enables them to sell lots of products and make a lot of money. It is thought that famed psychologist Williams James may have inadvertently started this myth when he stated that humans only achieve a portion of their true potential. Somehow 10% got attached to that statement and it morphed into we only use 10% of our brains. Then the 10 percent myth was mentioned in the preface of Dale Carnegie’s book How to Win Friends and Influence People, and that was likely how the myth got to be so widespread. Interestingly, many people still believe this myth. For example, the authors of one study (Higbee 1998) performed on college students (a relatively well educated population) reported that when participants were asked “About what percentage of their potential brain power do you think most people use?” over 31% of the students answered 10%. Brain imaging scans have revealed that all parts of our brain are in fact active. We may use different portions of our brains for different functions; so different parts of our brains may be active at different times, however, there are no black holes or dead spaces in our brains. It is well documented in the medical literature that injury or damage to a small area of the brain can result in devastating neurological consequences. So, rest assured even on days when it doesn’t seem like it, you are using all of our brain. 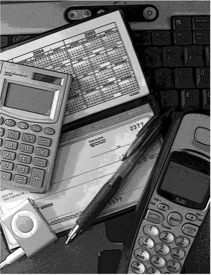