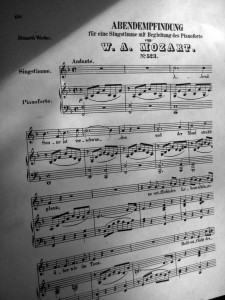 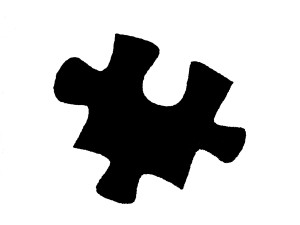 True or False: Most people experience a mid-life crisis? 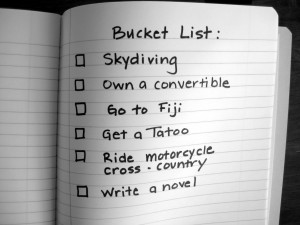 We often hear stories of individuals in their 40’s or 50’s who go through drastic life changes. Sometimes it’s a decision to get divorced, change jobs, move across the country, or maybe buy a sports car or even better a Harley Davidson. Often the explanation or blame for these behaviors falls to the individual having a mid-life crisis. Supposedly, many things can lead to someone’s having a mid-life crisis; some of the possibilities include unhappiness with a spouse, a lack of meaning or direction in one’s life, a feeling of unfulfilled goals or dreams, menopause, or simply a desire for fun, excitement, and adventure. I think it’s safe to say that many of the things that supposedly lead to a mid-life crisis regularly occur to people when they are in their 20’s or 30’s and even their 60’s or 70’s. I was unable to uncover any research that specifically described when a mid-life crisis usually started, how long it usually lasts, or the best way to get out of one should it occur. A study published in the Journal of Personality and Social Psychology by Reynolds, et al. (2001) suggests that as we get older positive affect, things like joy and excitement, remain fairly stable whereas negative affect, things like anger, disgust, anguish, and shame, actually decreases. The authors also discuss how additional research findings don’t support the idea that middle age is a time when many people go into crisis mode. They cite some studies showing that differences in life satisfaction change little across the lifespan and also discuss how some research actually supports the idea of greater well-being in older adults. While some people may go through hard times during the mid-life years, this is often the time when people are getting promoted, earning a decent salary, happily raising children, and generally feeling pretty good about themselves.

True or False: You spend less money when you use cash vs. credit cards? 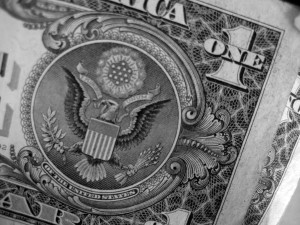 According to the website Creditcards.com, the average credit card debt in households that use credit cards is over $15,000, and there are over 500 million credit cards in circulation in the U.S. I knew that credit card debt was a problem for many people, but I didn’t realize just how big the problem was. If you own and use credit cards, you in all honesty can probably answer the question of whether you spend more money when using credit cards vs. using cash. My wife and I stopped using credit cards years ago. We never had a problem with carrying credit card debt, but we noticed that we spent roughly twenty to twenty-five percent more money when we made purchases with our credit cards vs. using cash. There have been a few research studies conducted on this topic, and most show that you indeed spend more money when you use credit cards, roughly eight to eighteen percent more. One early study was conducted by Elizabeth Hirschman (1979) and published in the Journal of Consumer Research. Dr. Hirschman hypothesized that consumers who only had bank- or store-issued cards would make larger total dollar purchases than those not possessing a card and that the average transaction with a card would be higher than transactions made with cash. The results of the study supported her hypotheses and showed that consumers did indeed spend more money and also made more purchases when using cards. One reason we might spend more money using credit cards is that it is much easier to make spontaneous purchases. Many years ago when my wife and I still had our credit cards, we were walking through a sporting goods store and happened past the firearms area. I’m still not sure how it happened, but in a matter of twenty minutes we purchased two firearms with the total bill being over a thousand dollars. We likely would not have made that purchase if we hadn’t had our credit cards in our wallets.